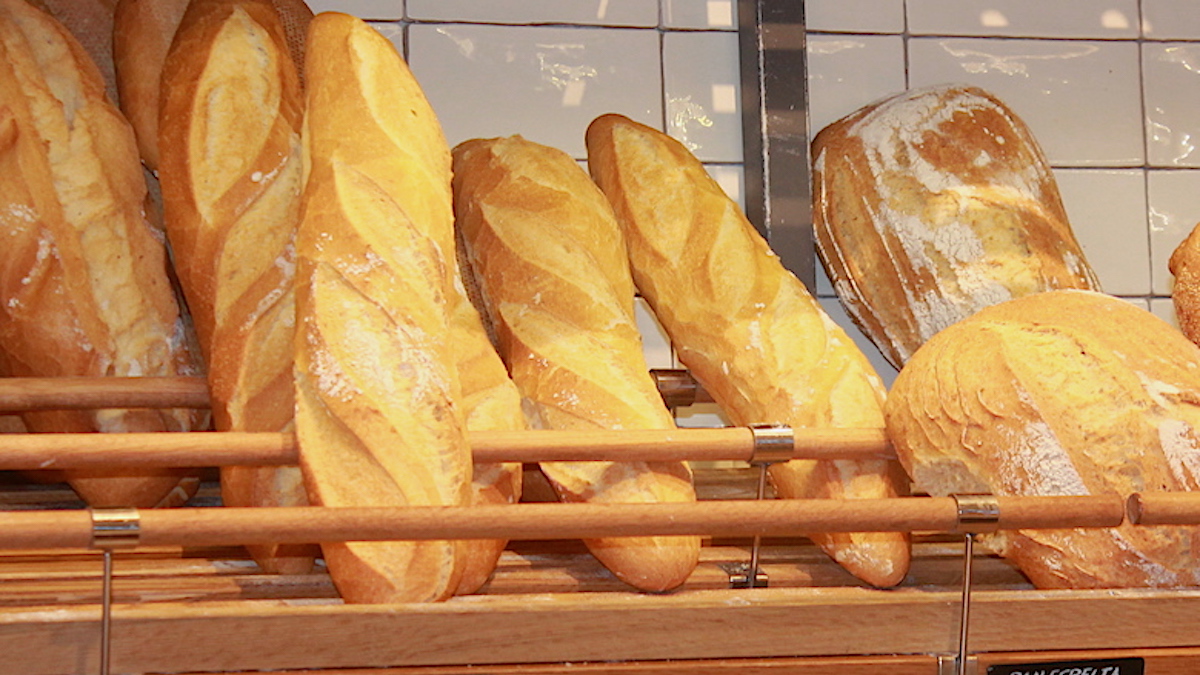 Tricks to better preserve bread – The choice of a specific specimen, as well as the storage place or the way to cut it, can make the product last more or less suitable for consumption.

It is also known that bread is one of the most popular foods. It is the miraculous product that satisfies anyone, and also the most essential when it comes to enjoying almost any meal. Without bread on the table, everything is different, understanding this adjective in its most negative sense.

Therefore, consuming it in its best version is extremely important if it is to make the most of the possibilities of this food. Its conservation, in this step, is one of the most relevant factors.

Good food preservation is essential for health, personal enjoyment, and of course, financial savings. It is also, without a doubt, to achieve the reduction of the abuse of resources and wasted food. The ‘Too good to go’ movement, for example, which was born to ‘declare war on food waste’ points out in its official data that a third of all the world’s food becomes waste, when it could really have served as a delicacy for many diners.

Preserving bread requires a somewhat different process than keeping other foods consumed daily in good condition. Bread, for example, should not be stored in the refrigerator, while this action is one of the most recommended in most products or prepared dishes.

Therefore, so that eating bread is not associated with a moment of disappointment for the most demanding palates, we unveil a series of tricks that help better preserve the food consumed in a large number of countries on a global scale.

Choosing a good piece of bread, the first key step. Choosing a good bread is also another of the most important steps when it comes to keeping food better and for longer.

In many cases, this factor is associated with the famous saying that “cheap is expensive”, since the composition of the bread, as well as the quality of the components used in its production process, infinitely influence its duration and conservation.

Breads made with a certain type of fat, such as good oil, are known to last longer in good condition.

Cut slices? For direct consumption only. Once the best choice of the type of bread has been made, it is necessary to take into account another series of tips.

Among them is the fact of avoiding cutting slices that are not going to be consumed instantly, since the cut pieces of bread dry very quickly.

This recommendation should also be taken into account for fresh bread. According to the indications of the experts and the portals focused on gastronomy, it is preferable to wait for the bread to cool completely before putting it in a bag or container.

Avoid plastic bags, fabric is the best option. Traditional bread baskets, as well as cloth bags used to store bread, are the best options when it comes to keeping food in good condition for a longer period of time.

Despite the current tendency to resort to plastic bags to store bread, these are not recommended at all. Bags made of this material are often associated with the appearance of unwanted mold, which makes bread unfit for consumption.

Freeze yes, but taking into account the packaging and the temperature. That bread can be frozen is no discovery. However, all means agree: it is very common to freeze it badly.

The bread must be frozen in an airtight bag and, if possible, in a freezer that does not expose the food to temperatures below -8º. Otherwise, when consumed, the bread will not provide the best flavor or the best appearance.

Ideally, let it freeze at room temperature, avoiding kitchen appliances such as the microwave as much as possible. If this requirement is met, the bread will reflect almost perfect conditions.

In short, preserving bread is a great option to reduce food waste, as well as being an effective saving measure. At the end of the day, good bread, due to its characteristics and components in general, allows it to be preserved in an almost impeccable condition, so not keeping the leftovers intact for later consumption does not make any sense either.

The most popular detox juices