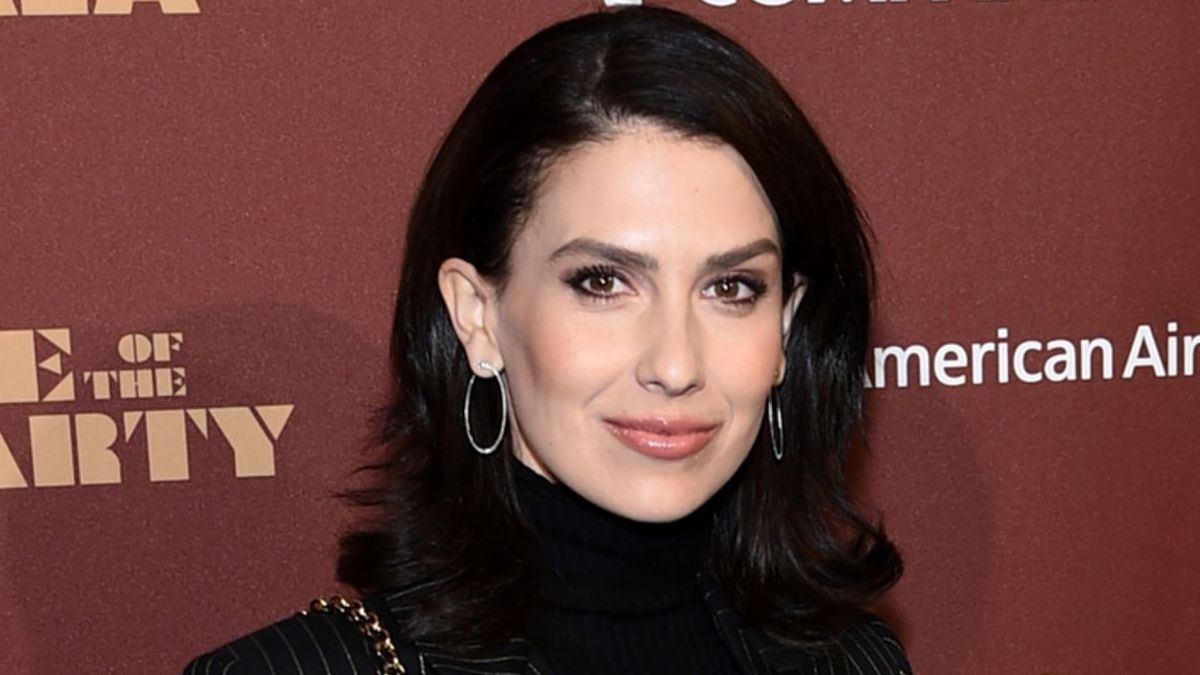 The story of Hilaria Baldwin – This end of the year is definitely not going to be the best for Hilaria Baldwin (36), married to Alec Baldwin since 2012. First, late last week, comedian Amy Schumer used a picture of herself – along with her three-month-old baby – to make a joke about postpartum bodies, and then this weekend she was accused of faking her accent, which she always justified with her supposed Spanish roots. However, this Sunday, Baldwin was pressured to admit that, really, she was not born in Spain, as everyone believes.

The story of Hilaria Baldwin, accused of not being Spanish

Until this December 27, a large part of the biographies that the internet offers about Hilaria Baldwin said that the celeb was born in Mallorca, that she had been baptized as Hilaria and that, at some point in her youth, she had moved to the United States. However, she herself had to clarify, through Instagram, that her name is not Hilaria and that she was not born in the Balearic Islands, but in Massachusetts.

“In my house, Spanish and American culture are celebrated. I understand that my story is a little different, but it is mine and I am proud of it,” Baldwin posted on Instagram, along with a seven-minute video. In the video, Baldwin explains that she spent the first part of her life in Boston and that, subsequently, she also spent part of her childhood in Spain. That is the reason why he speaks a lot of Spanish and why – as happened once on television – he often gets confused between the languages. “I speak a lot of Spanish and if I have been doing it, I tend to mix it with English,” she said, in addition to mentioning that if she is “nervous or upset,” she says words in both languages.

About her name, Baldwin related that she really is Hilary. “My family and parents call me Hilaria. It always bothered me a bit that neither of the names sounded right in the other language, so I used one or the other. (…) Whatever you want to call me, I will answer both names “, she said, to later affirm that she is tired of being tried to label her as Spanish or American. “Can’t it be both? It’s frustrating that that’s my story,” she said.

After the video went viral, many of her followers supported her. However, others recalled that Hilaria had brazenly lied on retreats. For example, Baldwin let her representation agency present her as Mallorcan and she herself, a few years ago, told Motherhood, Marriage and Abcarriages magazine that she moved to the US only when she was 19 years old. On the other hand, others have recalled that, during an interview with The Today Show, the celeb implied that they did not know how to say the word cucumber in English. But why has it been now that all this controversy has arisen?

After Amy Schumer’s joke – published on December 23 – Baldwin recorded a video to talk about body shaming. It was certainly the message Hilaria wanted to convey that was important, but some noted that her angry and spontaneous speech did not sound “as Spanish” as usual, but deeply fluid. As if English were their main language … In this way, numerous tweeters began to conduct their own investigations and ended up revealing that Baldwin had studied, for much of his youth, in Massachusetts, at the Cambridge of Weston School .

Thus, two former colleagues of Balwin decided to speak out on social networks and, with a somewhat burlesque tone, revealed that the supposed Spaniard was, in fact, a typical American girl. “I went to school with her. I remember she was a lovely person, but also a very white girl from Cambridge,” wrote one, while the other declared “Baldwin was nice and took the subject of ballroom dancing very seriously. Her real name is Hillary Hayward-Thomas and she didn’t have the accent she speaks with at the time. “

My trip to Africa