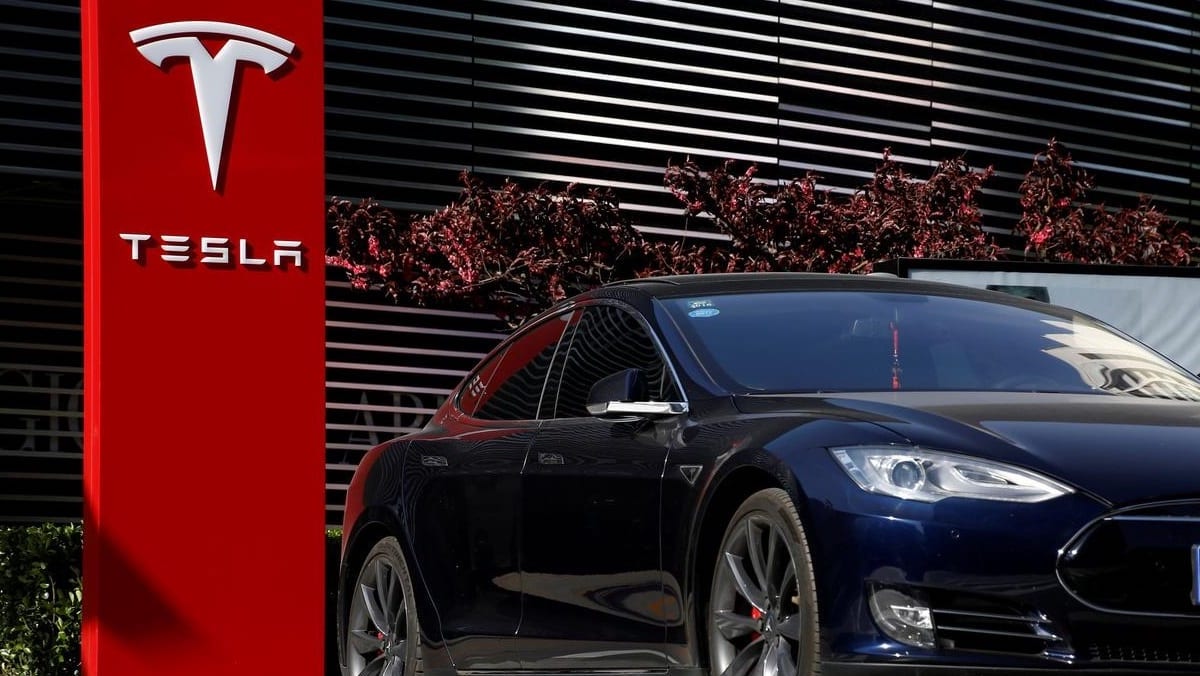 Tesla expansion in India – Tesla Inc (NASDAQ: TSLA) will begin its Indian expansion with the start of 2021, as confirmed by India’s Minister of Road Transport and Highways, Nitin Gadkari, to the Indian Express at an event held on Monday.

What happened: The minister said that Tesla would start its operations with sales and subsequently analyze assembly and manufacturing based on the response the cars receive.

The Palo Alto, California-based company will mark its foray into India with the launch of its Model 3 vehicle, which could begin booking in a few weeks, according to the Indian Express.

Last October, Elon Musk hinted on Twitter that Tesla would debut in India in 2021. Local media reports say that Tesla could start receiving orders for the Model 3 in a few weeks.

In 2016, the Tesla company collected a deposit of $ 1,000 from future local buyers in the Asian country, however, these consumers have not received the vehicles yet.

WhatsApp will delete the accounts of users of unauthorized apps