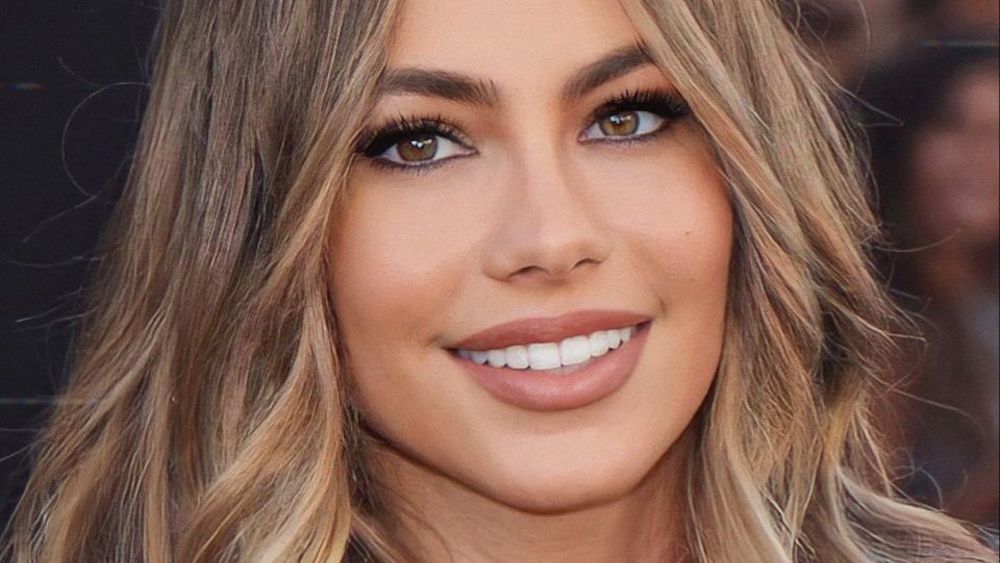 The popular actress Sofía Vergara is the 2020 highest paid actress in the world.

The Barranquilla-born model and actress leads the list thanks to the $ 500,000 she receives each time she records for the series “Modern Family“.

In addition, she is now on the jury for “America’s Got Talent,” a contract that guarantees her at least “$ 10 million per season,” says Forbes. All this, without forgetting the numerous advertising contracts of it.