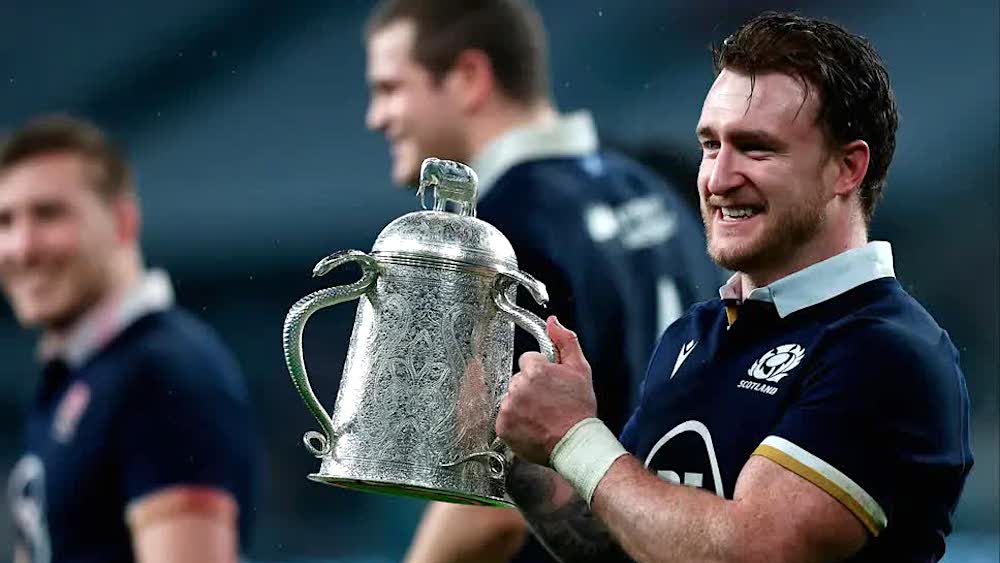 The Six Nations rugby champioship 2021 began on February 6 with the matches: Italy vs France; and England vs Scotland. Sunday February 7 closed the first weekend with Wales vs Ireland.

With the first results, France leads the standings by beating the Italian team at home 50-10. Wales (21-16) and Scotland (6-11) follow France, having beaten their respective opponents on the opening day.

The current champion is England, who won the 2020 tournament.

France and Wales, for the Six Nations trophy 2021

Southampton vs Liverpool 2021, the leader falls in St. Mary’s Stadium