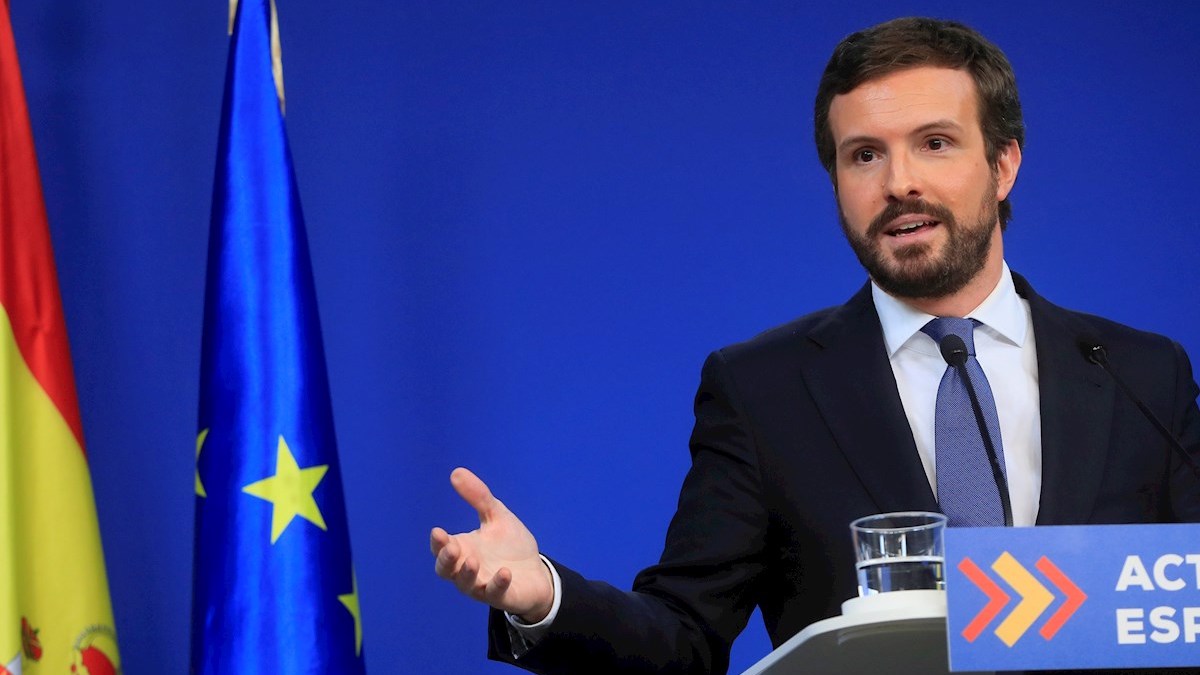 The president of the Spanish Popular Party, Pablo Casado, has chaired the National Executive Committee, in which the poor result of his party in the Catalan elections of February 14 was analyzed, in which they only managed to retain three representatives in the chamber, becoming the worst result of the main parties.

During the election night, the Secretary General, Teodoro García Egea, already pointed out that the fault of the terrible data at the polls was, above all, Bárcenas and the corruption of the past. Today, in the internal meeting, Casado has announced that the PP will change its national headquarters, to break with that black stage of the party. Right now, the national headquarters of the PP, in Madrid (Genoa, 13), is under judicial scrutiny, since it is being investigated if its reform was paid with box B.

Casado’s strategic move, blaming the decision to change headquarters on a case of corruption in the past, may mask the critical economic moment that the Popular Party is experiencing. The results of the 2019 national and Catalan elections have left the organization in a difficult position, seeing its income greatly diminished. In addition, the strict control on political financing makes it impossible to past “donations” that allowed large investments, such as the real estate of the headquarters in Madrid.