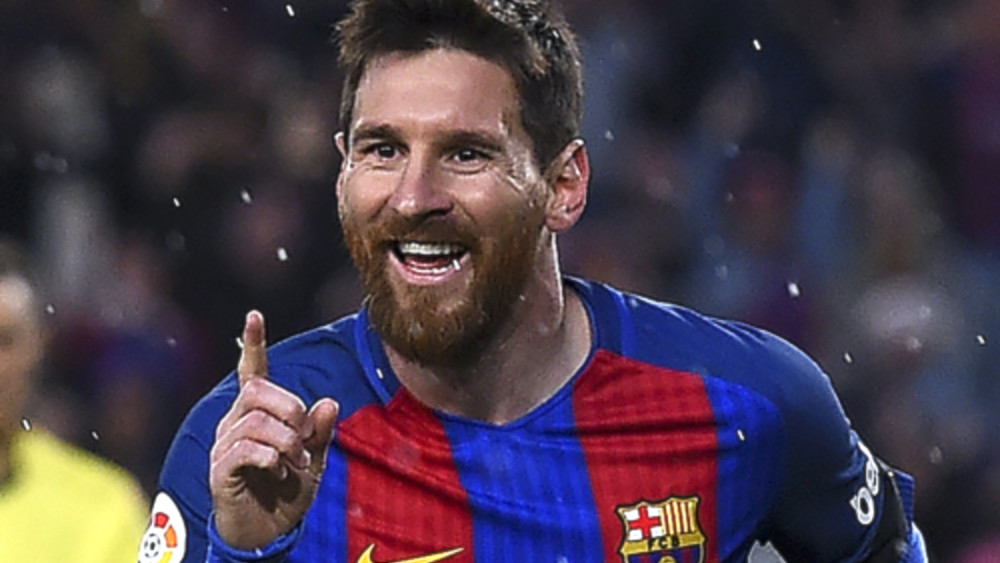 When the international economic situation suffers from an “insatiable” pandemic that seems to end with millions of businesses from all sectors, one in particular stands out from around the world: FC Barcelona confesses its delicate financial situation, on the verge of bankruptcy, and its best known player, Lionel Messi, ends his contract next June.

The problems of a sports club like the Catalan one may be something less of an anecdote among the COVID-19 statistics, however, what has come to occupy the headlines of all media is the “Indecent” amount that adds up in the contract, without a doubt, more than questionable.

The Argentine player Messi, has pocketed 138 million euros per season since 2017. The highest amount ever paid to a soccer player. According to sports industry professionals, the contract signed by former president Josep María Bartomeu is ridiculous, considering FC Barcelona’s debt currently amounts to 1.17 billion euros, with 730 million in short-term debt.

Messi, who is FC Barcelona’s top scorer, had asked to leave the club after falling out with the former club president. In an interview in September, Messi said he “wanted to leave” and described the club’s management under Bartomeu as a “disaster”.

In the interview, with the sports newspaper Goal, Messi said that Bartomeu had broken a promise to allow him to leave with a free transfer at the end of the 2019/20 season.

“I thought and was sure that I was free to go, the President always said that at the end of the season I could decide whether to stay or not,” said the player.

“Now they hold on to the fact that I didn’t say it before June 10, when it turns out that on June 10 we were competing for La Liga in the middle of this terrible pandemic and this disease was altered the whole season.”

With the resignation of Bartomeu, FC Barcelona, one of the four clubs owned by its members in La Liga, will elect a new president on March 7. The three candidates are former Barcelona president Joan Laporta, businessman Victor Font and former member of the club’s board of directors Toni Freixa.

All three candidates have previously expressed their wish that Messi remain at the club should he be elected.

France and Wales, for the Six Nations trophy 2021

Southampton vs Liverpool 2021, the leader falls in St. Mary’s Stadium