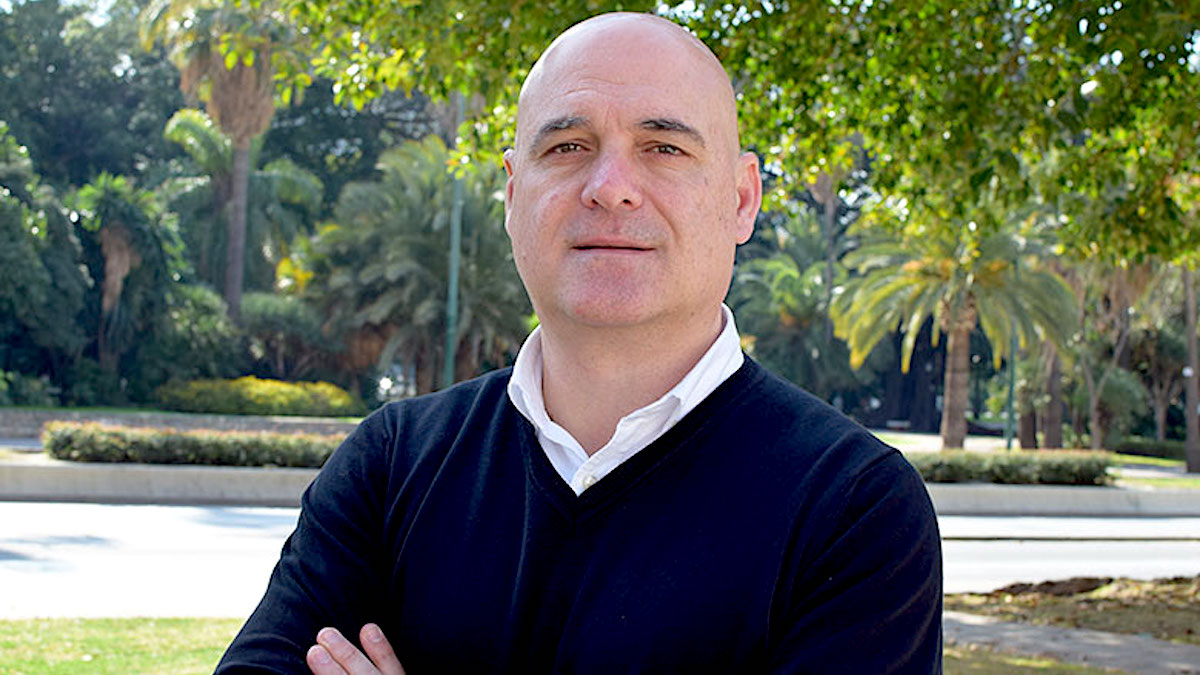 I fully understand that social networks, for ordinary users, end up being a space where we play to pour impulses, more or less immediate, to which we grant a low level of responsibility. The ease of backing down without consequences greatly encourages staff to type from viscerality, because there is always time to change your mind. It should not be confused with sincerity, which would fit with Sabina’s saying “… for saying what I think, without thinking what I say, they gave me more than one kiss, and more than one slap…”. No, this is more in the style of bar counter discussions, if you remember them, in which slogans and clichés abound and in which serious arguments are conspicuous by their absence.

In this time of confinement we tweet piecemeal, perhaps as part of a therapy that softens the sentence. Some suggest that we will recover the streets positively transformed, that this pandemic will make us better. But in the meantime, it is difficult to find cross-sectional opinion messages that are not based on defending the actions or inactions of the party you voted for. The lack of transversality may be, in my opinion, one of our weaknesses as a country. We seem obliged to blindly position ourselves on one side, be it a football team, a political party or a TV channel. We turn a deaf ear to any message that comes from another side that is not ours. The goal never seems to be to evolve as a society, live better and suffer less, no; it is simply that mine are above the others. And so, blind and deaf to everything that does not carry our shield, we become fertile ground for manipulation.

Not long ago, a couple of generations perhaps, personal principles and values ​​weighed heavily. You could change your mind, but not your principles, because those were brought from home. There was honor, even between adversaries, and there were limits, marked by the moral height of each one. Today I find it difficult, being generous, to find any honor or glimpses of moral authority among our leaders, whether they are those who govern or those who aspire to govern us. And while, to citizens, we are entertained by throwing bait to dispute in the form of stupid debates, on biased information, with which to feed our perennial national entertainment: the desire to be right, instead of reasoning about our concerns.

Citizens, although it may not seem relevant, are those people who become voters from time to time, and therefore, theoretical owners of our own destiny. But as a team it is difficult to organize, and that is why we need people to help unite wills, just as teams need a coach or crews, captain. Our society, which has always shown so many good capacities, I would like even more to the extent that it moves from the defense of the ideas of ours, towards the defense of the best idea. Meanwhile, we will continue to be doomed to carry candidates imposed by the apparatus of parties to which we entrust our vote, simply because they are ours. My feeling is that Spain, as an imaginary customer, needs to publish an ad like: “Urgent. Leaders wanted. Reason here and now ”.

The story of Hilaria Baldwin, accused of not being Spanish

My trip to Africa