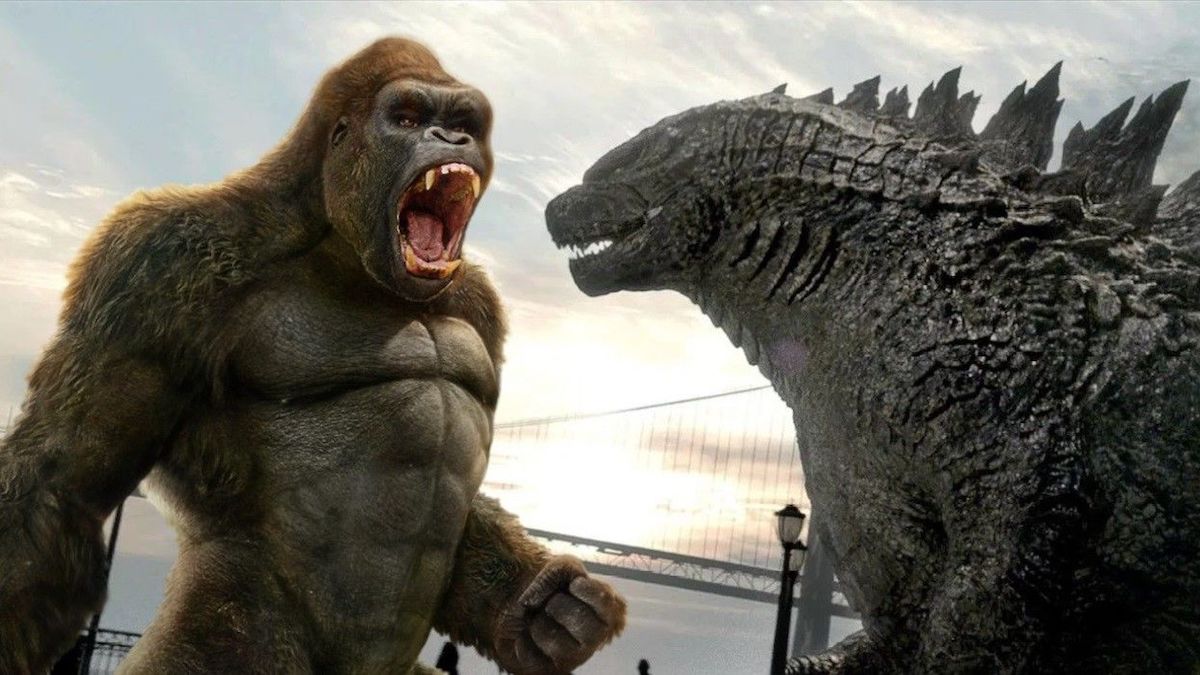 Godzilla vs. Kong premiere – At a time when the pandemic caused by COVID-19 generates great uncertainty in the mobility and availability of movie theaters, the world premieres of major productions have been delayed time and again.

However, it seems that in 2021 the big launches will be made according to a new strategy, since they want to advance some premieres on different platforms and know the reception of the public. It is possible that streaming platforms are definitely the true solution for the cinema industry that has denied it so much.

One of the most anticipated films in 2021 is Godzilla vs. Kong, which Warner Bros. confirmed that it will advance a couple of months, this in an unusual move with respect to the measures that have been previously taken with other films.

Recall that WarnerMedia announced last December that all its 2021 films would be released both in theaters and on HBO Max, so this will be the platform that has its premieres.

In this way, the announcement about the preview of the premiere of Godzilla vs. Kong is not entirely surprising, since now, they will bet to see how much the move from movie theaters to home theaters can economically generate while the pandemic lasts.

Godzilla vs. Kong, the film in which the legendary monsters will face off, will hit theaters and on the streaming service before March 26.