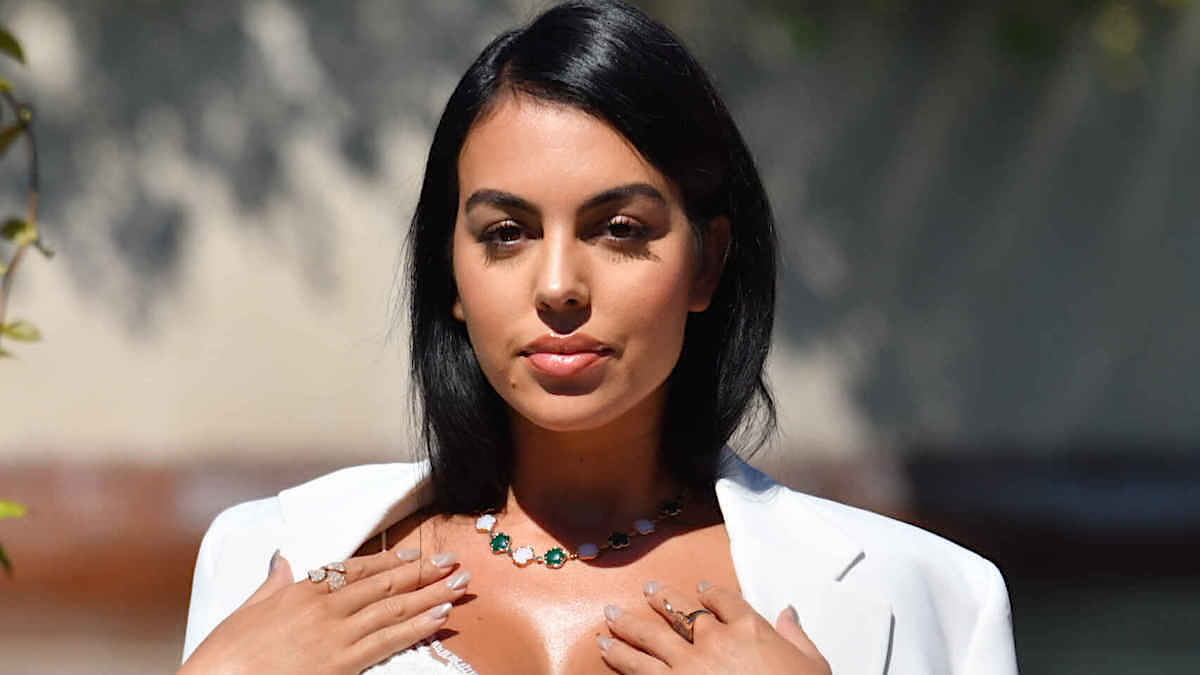 Georgina Rodríguez, new trend for 2021 – Georgina Rodríguez has become a true star in social networks. The model who is used to dressing in a more than seductive way, in the Kardashian style… with fitted dresses, miniskirts and stiletto heels, lately is making it clear that in her day to day she is committed to comfort, and yes, without giving up her sensual essence .

Cristiano Ronaldo’s girlfriend, who loves to share details of her routine, her travels and her looks with more than 23 million of her followers, has recently shared a couple of outfits that confirm the success of a controversial trend.

A few days ago, she published on her network an image with a sand-toned tracksuit and elastic waist leggings, which was accompanied by the new Adidas Yeezy 700 V3 Azael sneakers, a Birkin bag from Hermès and a silk scarf on her head. In addition, she drew attention to the detail of the white socks over the leggings, a gesture that she has repeated several times lately.

Georgina Rodríguez decided to show off her socks, thus joining a trend that promises to be very fashionable this winter. In addition, in other images, she followed the unwritten standards set by fashion experts, opting for sporty white clothing that she combined with modern sneakers.

The trend of the moment

In recent weeks, there have been many influencers and celebrities who have surrendered to this simple gesture of wearing socks over pants and leggings, creating a micro-trend.