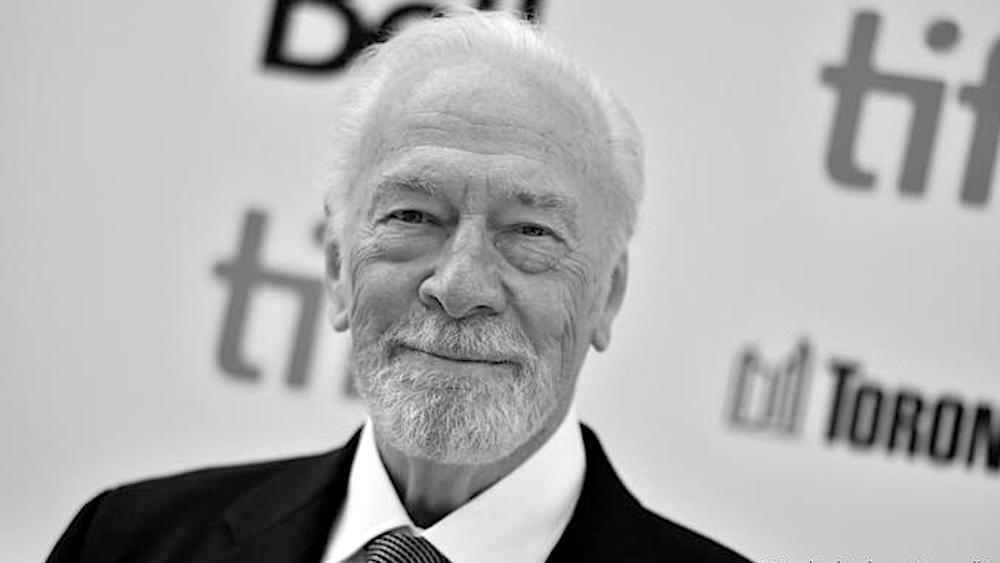 Christopher Plummer dies – The Canadian star died at the age of 91 at his home in the United States accompanied by his wife. He participated in more than 100 films in 75 years of career. He is also the oldest actor to win an Oscar.

Canadian actor Christopher Plummer, who played the famous Captain Von Trapp in The Sound of Music and the oldest actor to win an Oscar, has died at the age of 91, his agent announced on Friday (02/05/2021).

Plummer died at his home in Connecticut, in the northeastern United States, accompanied by his wife Elaine Taylor, with whom he had been married for 53 years.

“It was a national treasure”

“Chris was an extraordinary man who deeply loved and respected his craft,” said Lou Pitt, his friend and agent of decades.

“He was a national treasure who deeply appreciated his Canadian roots. Through his art and humanity, he touched all of our hearts and his legendary life will endure for generations,” he added.

More than 100 films in 75 years of career: the oldest actor to win an Oscar

Plummer starred opposite Julie Andrews in The Sound of Music in 1965, in which he played aristocratic widower Captain Georg von Trapp in the well-remembered film about a massive family in Austria on the brink of World War II.

Raised in Montreal, the star had a 75-year career and more than 100 films, in both English and French.

His first Oscar nomination came in 2010 for his portrayal of Russian writer Leon Tolstoy in The Last Station.

He finally took home the gold statuette two years later, at age 82, for his supporting role in Beginners of a man who comes out when his wife dies. He so far he is the oldest actor to win it.